Donald Sterling: Just a Reminder, So What Should Be Done?

To the informed fans of the NBA, Donald Sterling's character had been well known for many years, so his latest display, thanks to TMZ, shouldn't come as a shock and elicit outrage. It should have been a simple reminder. 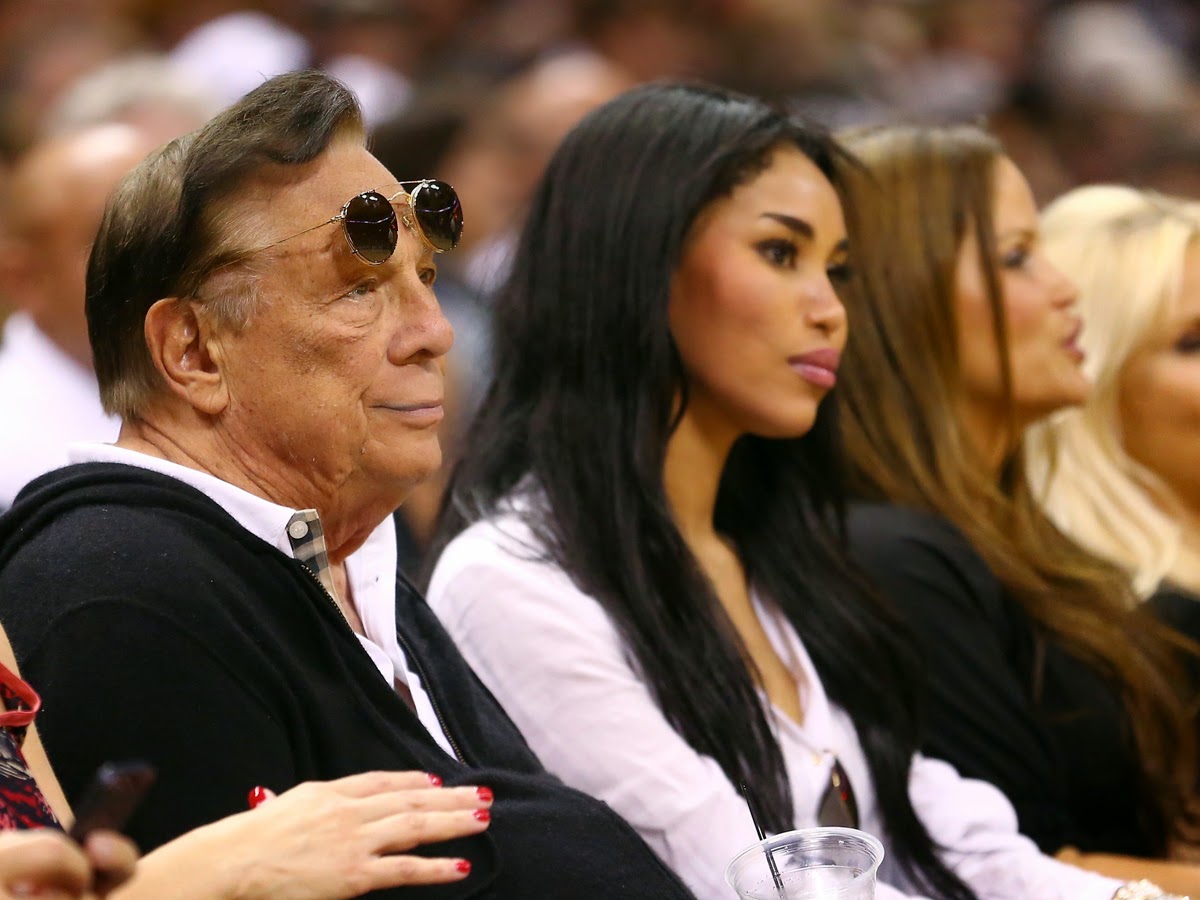 I ask those that are calling for his head:

Those are just a few of the reasons why very few free agents or coaches wanted to be employed by this organization in the past, and part of the reason that they were trash. It wasn't until David Stern vetoed the Lakers' trade for Chris Paul - he wanted to play in Los Angeles badly - adding him to the Clippers mix to help rising star Blake Griffin decide to be the first top shelf player to ACTUALLY WANT to sign a long term deal with the team. The rest is history. The team's performance on the court ushered the Sterling disdain into the background and made people forget about all of the bad he had done. 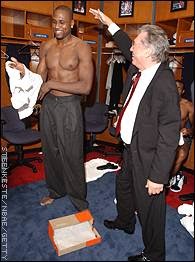 Unfortunately forcing Donald Sterling to sell the Clippers while their value is at an all-time high will only benefit him.  What I propose is for the NBA to issue a death penalty on the Clippers. Take away the Clippers draft picks for the next five years and allowing any of their current players that are under contract to leave the team and make the Clippers pay their wages. Then remove the Clippers from any nationally-broadcasted games. This way, it will hurt Donald Sterling's pockets.

What do you think should be done about this?

Posted by Darrel Wilson at 7:35 AM