Keith Price - Rising to the Top

How does one prepare himself for success when there are people who don’t think he is worthy of reaching his goal?  The statistics clearly state he should receive an invitation to an event where all the best will be present, where they all have the opportunity to showcase their talents and have them compared side by side in front of talent evaluators that shape futures.

How does he keep a million dollar smile on his grill after the negative experiences?  NFL prospect, Keith Price, quarterback from the University of Washington, wouldn’t have even made it this far if other people had their way. 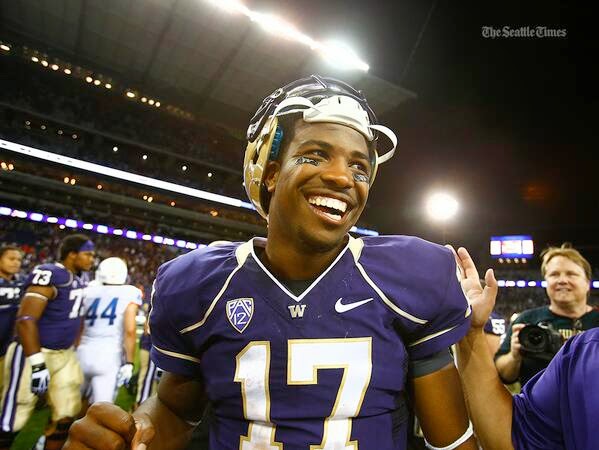 Introduced to Price while we were both attending the same baby shower, less than two weeks from the 2014 NFL draft, he was gracious enough to share some of his thoughts with me. “Playing in the NFL is all I ever dreamed about.  It’s all I ever wanted to do since I was a kid throwing the football right here in the street,” KP said to me with the trademark smile (UW fans call him Teeth Price) on his face after I prodded him about his level of nervousness, “It’s more about finally realizing that my dream is coming true.” 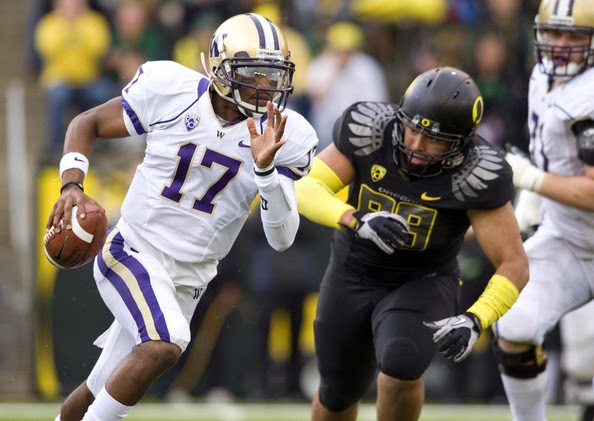 KP wanted to know what my thoughts were about his place among the quarterback prospects after mutual friends told him that “I know more about sports than anyone around here.” I sized KP up and mentioned that I’m not an expert on talent evaluation but if I stand about an inch taller than him, off the top of my head I can say that he doesn’t have the prototypical quarterback height (I’m 6’3”), however that didn’t stand in Drew Brees’ or Russell Wilson’s way of winning Super Bowls.

After breaking several University of Washington career passing records, Price was overlooked for a place on the post-season Senior Bowl roster and even worse, didn’t receive an invite to the annual NFL combine in Indianapolis. The NFL combine is where collegiates who are hopeful of playing in the NFL display their athletic abilities and skills via a variety of drills in front of representatives which include general managers, assistant coaches, scouts, and medical staffs of all 32 NFL teams. 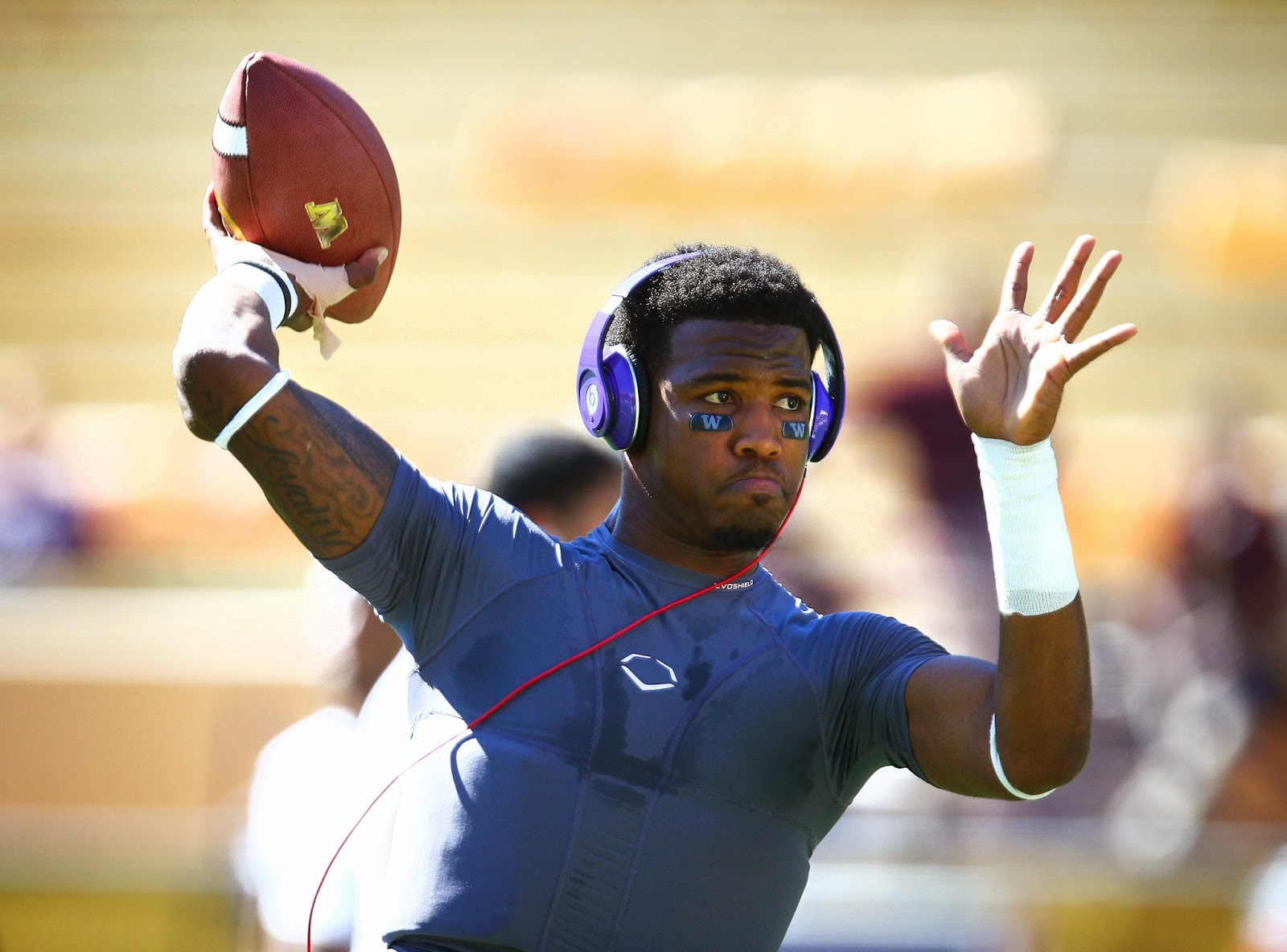 Asked about being snubbed from the combine KP said “I’ve had to deal with playing in the shadows my entire life. In high school (St. John Bosco in Bellflower, CA), I played in the same league as Matt Barkley. When I got to U-dub, they wanted to give the job to Nick Montana (son of Hall of Fame quarterback, Joe Montana). I never worry about what anybody from the outside says about me, I just put in the work and stay focused.”

Prior to receiving the news about not being invited to the combine, Price was training daily with several of the players who would later showcase their skills including the number one prospect, Blake Bortles from the University of Central Florida. Price ranks his abilities “right up there with the best of them.” He has a good relationship with the aforementioned Russell Wilson of the Seattle Seahawks, who has taken him under his wing, who believes Keith can be a starting quarterback at the highest level.I asked Keith how his workout at the University of Washington was received and he responded, “They saw what I can do.”

In the midst of laughs and a bunch of little kids running around, KP always has a smile on his face as an example to them to be happy because good things are ahead.  “I believe that the cream will always rise to the top,” is what he said to me as we parted ways.