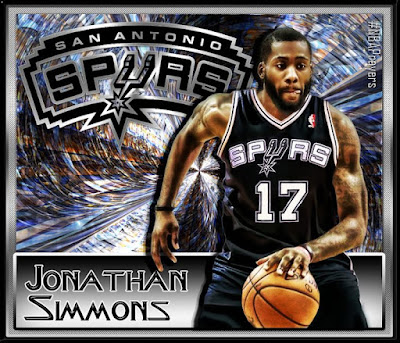 Opening night! Everybody is excited and happy that hoops is back and I don’t have to watch trash baseball games that don’t include the Dodgers. I’m still salty AF.

I just dropped my Western Conference Outlook article. But I didn’t have time to write one for the Leastern Conference, so here’s my order of finish predictions:

I will eventually have takes on each of those teams, like I did for the West.

On to opening night.

As expected, the Knicks got smashed by the Cavs, who will definitely be in the NBA Finals again, barring an injury to either Lebron or Kyrie that would cause them to miss the post season. D. Rose looks good but you can’t help but to feel like an injury is inevitable. Melo is Melo. And Kristaps P-Funk looks like he’s going to be around for a while, maybe he can get some All-Star votes if Knicks are in early playoff contention.

Speaking of all-star, if Dame Dolla is not in the February exhibition, I will lose all faith in the selection process.

Last but not least, about that matter of the Warriors getting blown da phaq out by the Spurs. “It's only one game. It’s only one game.” Like please, STFU. Go have a seat and allow us Warriors haters to enjoy ourselves. I railed against Steph Curry being the unanimous MVP last season because I thought Kawhi deserved a few first-place votes. It is going to be fun watching an improved-on-offense Kawhi play as aggressively on that side of the ball as he does on defense.

My favorite take away from that game is the emergence of Jonathon Simmons, he was 5-5 for 18 points in the first half, so I literally asked myself, “Who da phaq is this guy?” I googled him and learned about his amazing plight. Then to close the game out, he embarrahked Javale McGee.

I hope you enjoyed this read.

Posted by Darrel Wilson at 3:00 PM