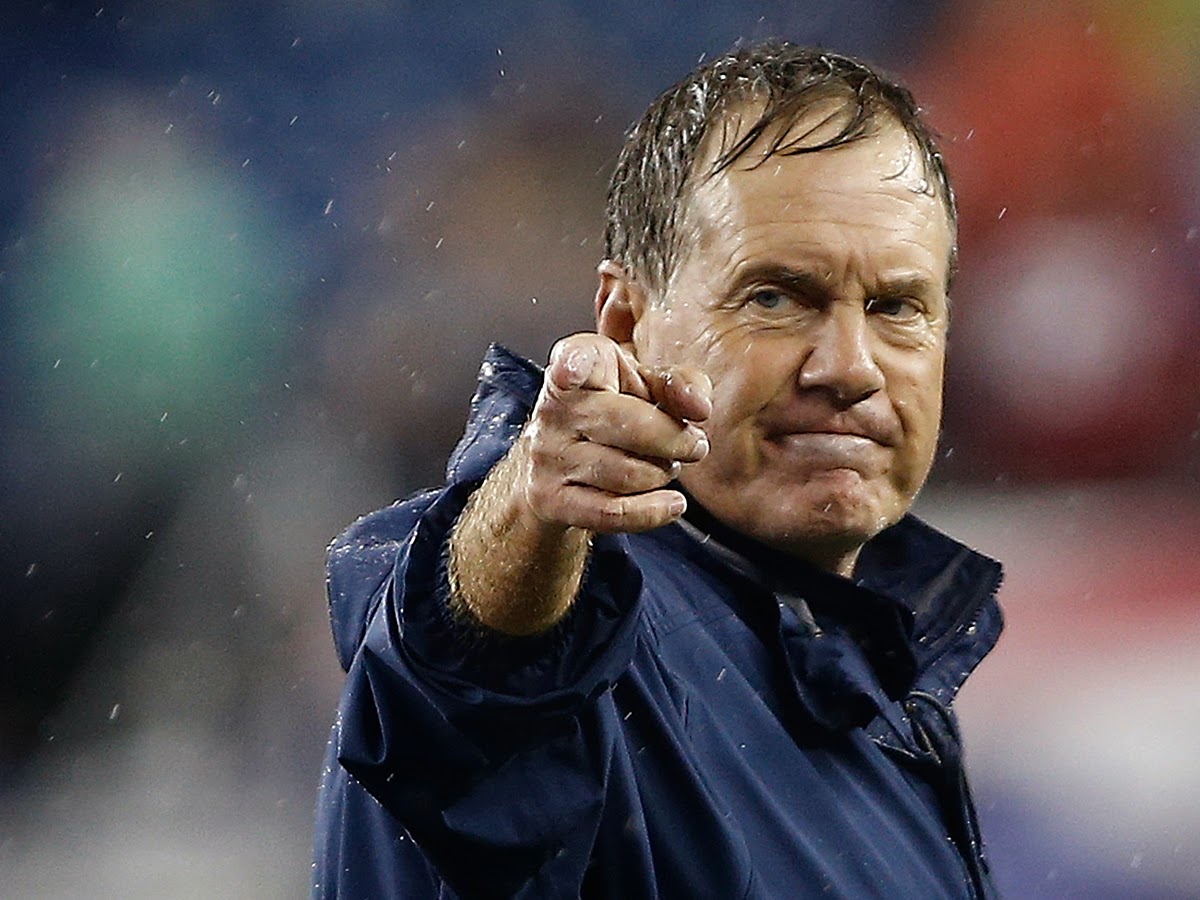 
The talk around the league last season was about the tempo of Philadelphia's offense, when it was actually New England that began the trend (in the NFL) of lining up quick and snapping the ball before the defense gets set.  They ran the second most plays in the league last season, behind the Broncos, which equates to many opportunities for your Paper Pigskin team to acquire points. The injury bug struck this team harshly, forcing Bill Belichick to alter the game plan on a weekly basis; this made it hard to trust any of their players, even Tom Brady, in your lineup. 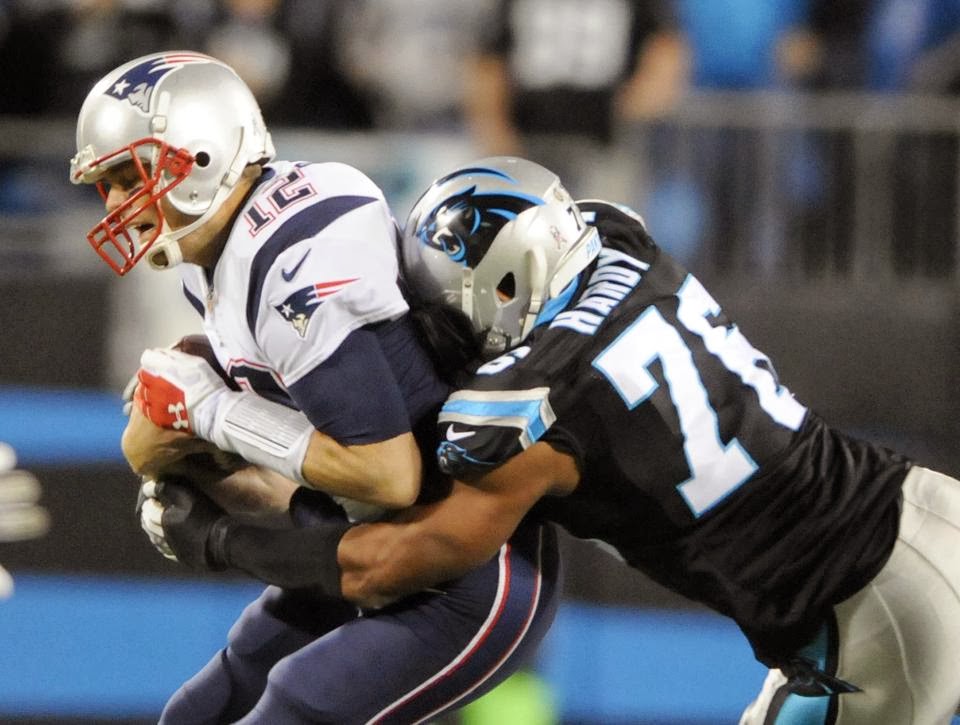 QB:  There's no questioning if Brady is still one of the elite quarterbacks in fantasy football;  he did well, finishing 12th, for losing several of his top pass catchers to injury - on top of Wes Welker in free agency. He'll have a whole slew of pass catchers in his side to help him surgically dissect defenses. The main difference from last season is the return of The Gronk, who should help Brady improve on his lowest touchdown total since 2006. Look for Brady to have a bounce back season. However, I'm not convinced he'll finish in the top 6, as he's being drafted that way.

RB:  Despite all of his fumbling issues, Steven Ridley remains the best between-the-tackles runner on the team due to losing the Pats losing Blount to free agency.  However "The Hoodie" will have a short leash on Ridley because of the emergence of James White who was getting talked up as a three-down back early in training camp. The rookie back from Wisconsin is a good all-purpose runner who has impressed Brady. Both Shane Vereen and Ridley are in the final year of their contract, so White could be a featured player for the Pats in the near future; the future isn't here yet though as White faded towards the end of preseason.  The lead job is Ridley's until his next fumble, drafting him at his ADP of RB32 won't do any harm until it does. White is worth a late round flier at RB58. 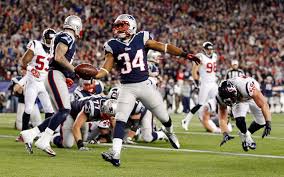 You have to view Shane Vereen in two different lights, one is standard shade and the other PPR shine. With PPR shine, Vereen should be viewed as a high end RB2; this guy could be headed for close to 100 receptions and 1,000 yard receiving. Vereen should also get  about 30 yards rushing per game on 5-7 carries. Thus, the total yardage alone should make him good enough for at least a weekly flex play in standards. He's a good buy at RB22 but in PPR shine, be sure to reach for him.

WR:  Julian Edelman tops the WR this depth chart as far as fantasy is being discussed but don't expect another 100 catches with a full season of Vereen, Gronk, and Danny Amendola. Edelman is Mr. Reliable; he's always making the read that he's supposed to in order to get open. The quintessential possession receiver won't make many big plays but will always be on the field to rack up yardage bit by bit. I think his WR27 ADP is too high of a price in standard leagues but is just about right for PPR.

Looking beyond Edelman on the wide receiver chart can be a mistake, because nobody knows what Belichick is going to do from week to week.  Amendola is the slot receiver when they go to three-wide sets but you can probably schedule his annual injury around game six. Aaron Dobson is the starting X receiver, and is one the guys that Brady will be trying to take the top off of defenses with; Kenbrell Thompkins is the other. Brandon LaFell's 6'2", 210 lb frame can benefit the team when the space gets tight in the end zone. 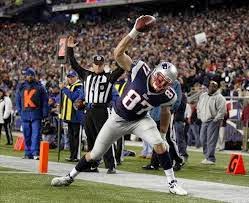 TE:  There was a point, before the freak injuries, that Rob Gronkowski was considered the best at this position.  All reports indicate that the Gronk is healthy.  If he can survive the gauntlet and play all 16 games, he can rival Jimmy Graham once again for the best in the game. He's currently being drafted as the TE3, if you select him , be sure to draft a dependable reserve.

Def: The Patriots are more athletic in the front seven this season than they ever been, particularly with a linebacker trio of Jerod Mayo, Jamie Collins, and Dont'a Hightower. Not to mention the addition of two stingy corners.  They'll score somebody's team a lot of points.