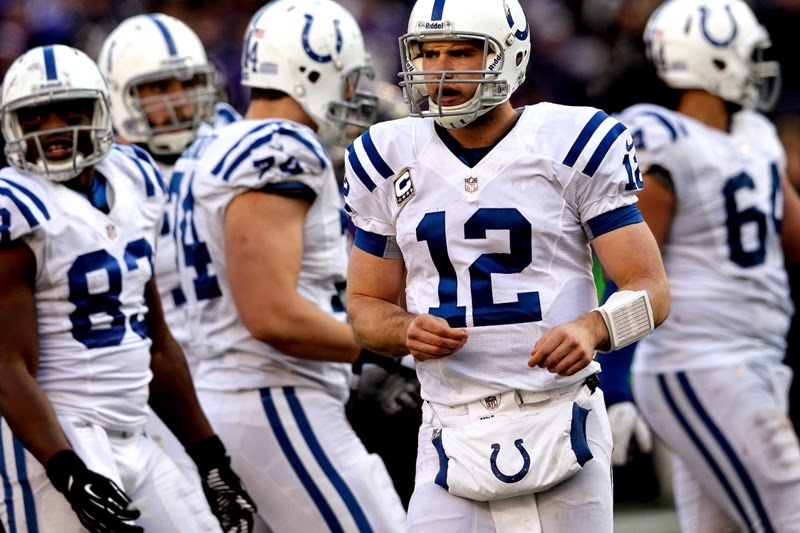 There's much for Paper Pigskin players to love about the Colts' point potential. They play in the what was worst division in the NFL last season  - the AFC South. Indianapolis went 6-0 against its division counterparts in 2013. Playing against weak teams to usually leads to opportunities for an offense to run more plays.


QB:  This season brings Andrew Luck what could be the best group of offensive weapons to work with in his young NFL career. That in turn could lead to the Colts having one of the best offenses in the league. The Colts have a challenging schedule but don't worry because Luck is a gamer, he played six games against playoff teams and threw 10 touchdowns and only one interception. He also holds the NFL record for passing yards in his first two seasons. Need more convincing? He's also ran for over 600 yards and 9 scores. He is going at an ADP of QB5. It's wise to try your Luck since they're still lacking in the run game. 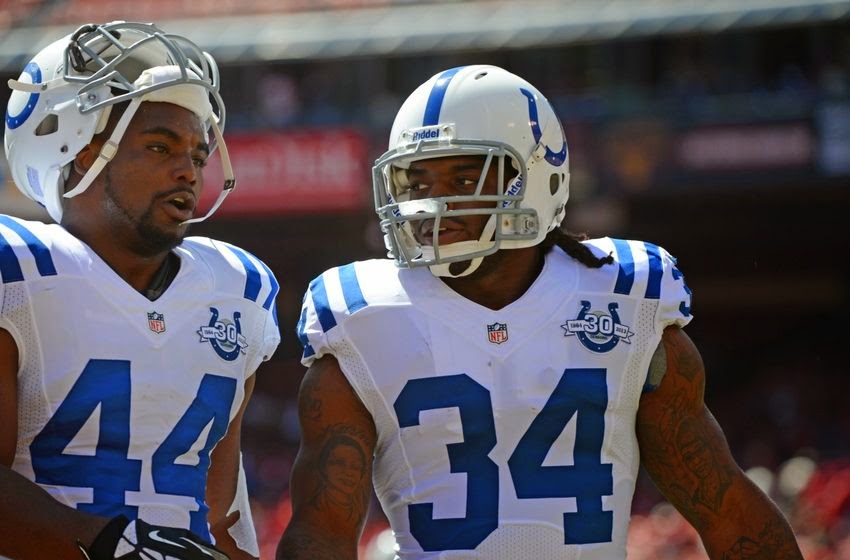 RB:  Trent Richardson has proven to be a volume runner, as in he'll only be valuable if the colts involve him heavily in the offensive game plan; that's tough to do considering there's someone behind him on the depth chart that has proven to be a better runner and fit for their team. Richardson's struggles from last season still remain, as he only averaged 2.6 yards an attempt in the preseason. Some are assuming he'll be a good flex play at his RB28 ADP, while I joke that he should have his face carved on Mount Rushless.

Ahmad Bradshaw is a hard-nosed runner that I really wish would get the starting gig and stay healthy because he'll make this team more enjoyable to watch.  Unfortunately, he's stuck in the role as a back that is used to spell Richardson. He's clearly Indy's best between-the-tackles-runner, if you draft and stash him before his RB 50, you'll be happy when Pep Hamilton hands him the keys. 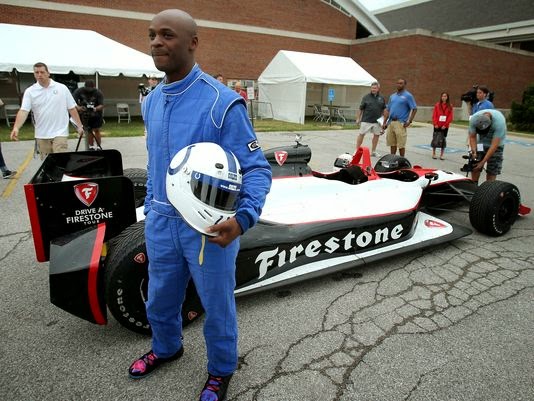 WR:  Colts receiver Reggie Wayne is coming back from a torn anterior cruciate ligament for his age 36 season. The Colts plan on revving up their offense; and this man is still smooth with his routes and catching everything.  Wayne looks like he can be a great value and put up numbers worthy of being your WR2; get him before his WR33 ADP . . . TY Hilton is supposed to be the teams #1 WR but that role doesn't suit him, he's better off as a slot receiver and will likely see a decrease in his targets with more receiving help than he had last season. The Colts are expected to increase their usage of two- tight end sets with Dwayne Allen back to health; tt could prove to be a drag on their slot receiver. I'm avoiding drafting him at his WR25 ADP. . . Hakeem Nicks appears to have found himself in a good situation, for fantasy players at least, Luck targeted him several times when he was in the game in the preseason.  He should be owned in deep leagues . . . Donte Moncrief has played well, and could be a nice sleeper candidate.

TE:  Dwayne Allen is the better receiver between he and Coby Fleener, though Luck has built great chemistry with the latter in the former's absence, Fleener has encountered drops in the past that have stalled Indy's drives.  Dwayne Allen is a borderline TE1 with a TE25 ADP. Fleener will get love early in the season due to his familiarity with Hamilton's scheme; he's currently at TE20.

Def:  This is a ohysical unit that did well at turning the ball over last season. Mathis serving his four-game suspension for violating the NFL's policy on PEDs because he took fertility pills will hurt them in the early going.

Posted by Darrel Wilson at 1:52 PM