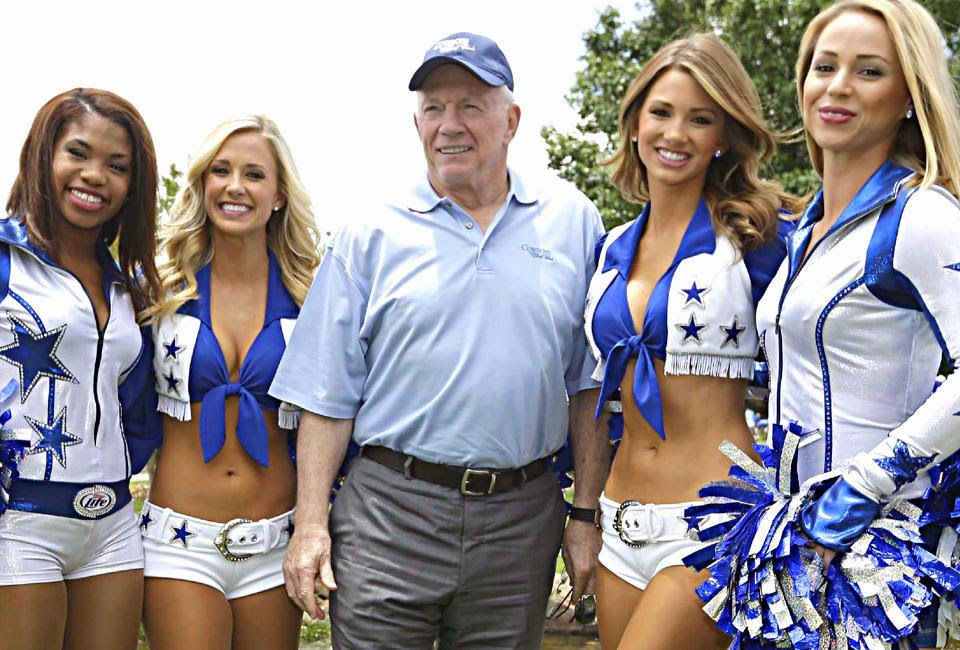 The Cowboys ran the fewest offensive plays of any team in the league last year, yet they were still able to finish in the middle of the pack in total yardage as well as top-5 in points scored. Seeing as they have three different play calling gurus in tow, the Paper Pigskin Point Potential for this team remains high. Now that Scott Linehan has been added to the mix - as the passing game coordinator - with Bill Callahan and Jason Garrett, the aerial attack should only improve. The defense, now that's another story.

QB: The narrative of Tony Romo has been that he folds under pressure, however you feel about that should be disregarded because being clutch is irrelevant in fantasy football.  As far as this game on paper goes, he's pretty awesome; his career completion percentage hovers around 65%. Just last season, he slung 31 tugs compared to 10 ices. The offensive line has failed to protect him, yet he's still able to put up solid numbers.  Jerry Jones has invested much into an improved offensive line, and with that Linehan will probably have him over 600 pass attempts.  Romo will have a huge passing season, considering that his defense is so bad that weekly shootouts will be absolutely necessary.  When he's available for the QB12 price tag of most drafts, Romo is good money. Just make sure you draft a solid backup too.

RB:  If it wasn't for the notion that DeMarco Murray will get injured and miss time at some point during this season, I'd develop an argument for him to be a top 5 pick this season. An injured Murray piled up more yards from scrimmage on a weekly basis than all but three running backs last season. He caught 53 balls out the backfield; if Linehan has anything to do with it those receiving numbers will only increase because he loves to get backs out into space.  I like taking risks on potential production but I won't draft him at his RB7 tag knowing the high injury risk.

Joseph Randle should be the handcuff if you draft Murray but has little to no value until an injury occurs. Lance Dunbar is a player that you want to own if you play in a PPR league; according to all the noise coming from North Texas, he'll be heavily involved in the game plan in obvious passing situations.  Fantasy Football Calculator has him at an ADP of RB49, which is a nice bargain. 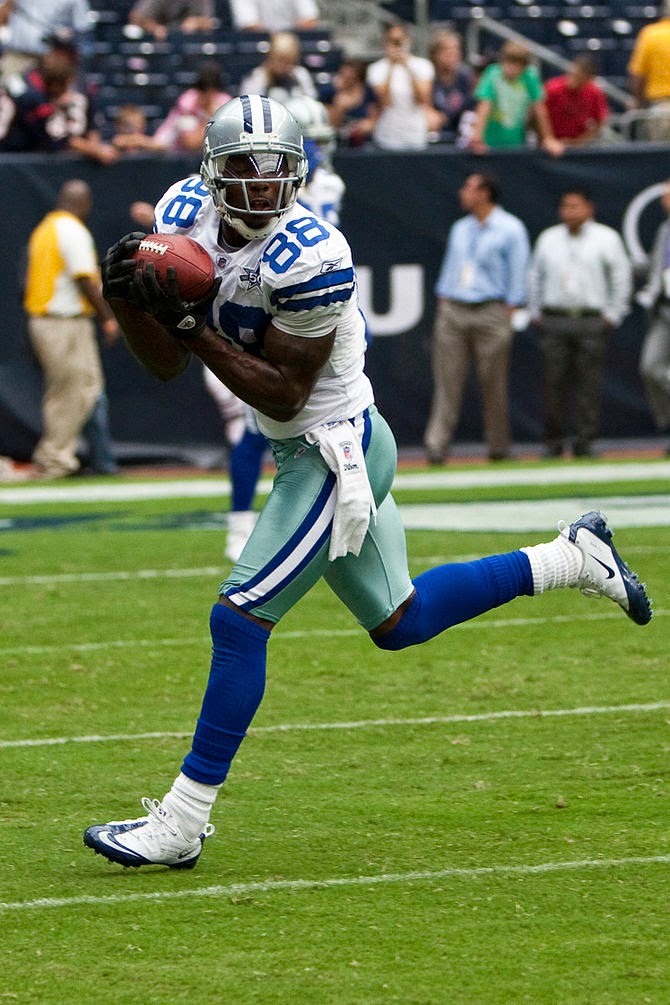 WR:  I'm not going to try to convince you of this with any statistical information, but barring injury, Dez Bryant will finish as the top player at this position.  I don't know of any other player that plays with as much passion as he does; he wants the ball to be thrown to him every time, not because he's selfish, but because he's that good and going his direction gives the team their best chance to score points. Scott Linehan loves to call pass plays in the red zone, Dez is close to unstoppable when the pigskin is thrown up.

If my prediction for Bryant doesn't ring true, it'll only be because Terrance Williams produces top 15 numbers. He ranked third among rookies in yards and touchdowns last season while being an afterthought in the game plan for much of the season, this year the starting spot opposite Dez belongs to him. Logic will tell you that Williams will have a solid season, my only concern with him is that the guy who is likely calling the plays usually hasn't done it for the benefit of a WR2.  His WR35 is a fair price.

TE:  Jason Witten is as steady as they come and I don't see anything that will change that, as he is Romo's security blanket.  The only thing keeping his fantasy numbers down are lack of touchdown catches. Witten often gets ignored as an elite player at this position.  He lead all TEs in 2012 in yardage and receptions.  He's a safe selection and his floor is as high as there is at his TE6 price.